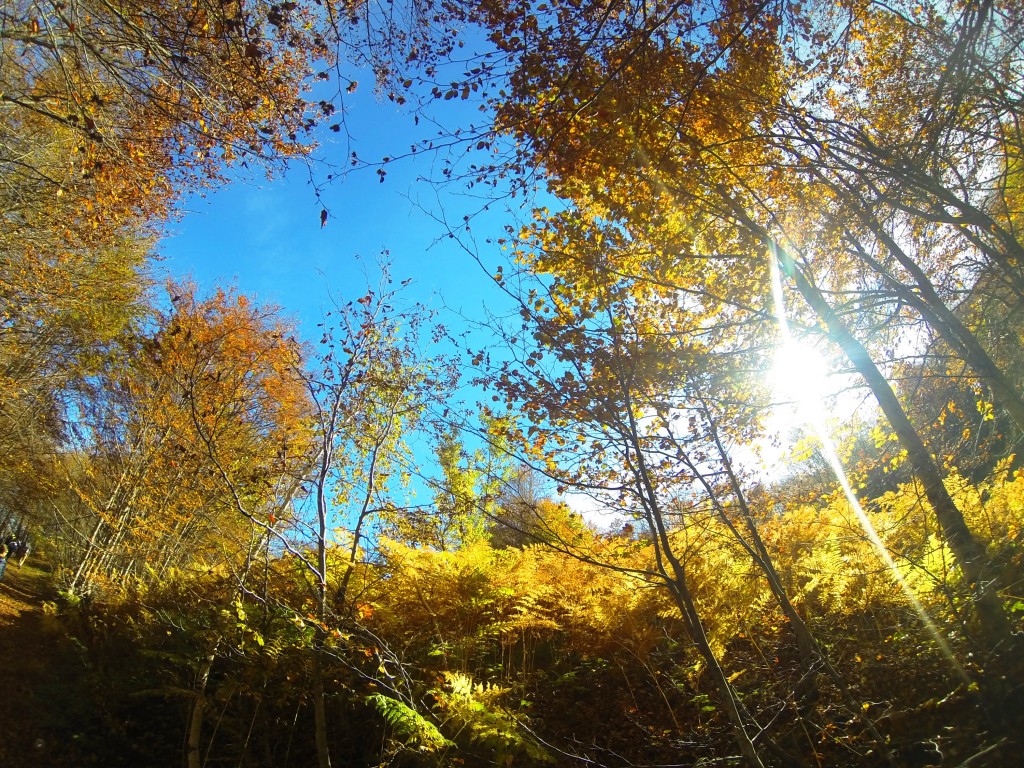 “Probably no society has been so deeply alienated as ours from the community of nature, has viewed the natural world from a greater distance of mind, has lapsed into a murkier comprehension of its connections with the sustaining environment.” — Richard Nelson, “Eskimo Science”

How then do we reconnect with the earth?

The simple answer is to spend time in nature—the wilder the better. It is well known that spending time in nature increases our health, vitality, and sense of well-being. Some researchers have linked obesity, ADHD, and other childhood health conditions to a disconnection from nature, what Richard Louv calls “nature-deficit disorder.”

Connecting with nature can be simple. Just go outside and be present to your surroundings: earth, sky, air, sun, birds, insects, and other life. Many people find that this practice is more efficacious in so-called “wild nature,” but it can be practiced in urban settings as well.

Use all your senses. Stretch your senses to increase your awareness of your environment. Doing this will deepen your sense of place and your feeling of connectedness with the world around you. Karen Clark, author of The Path of She, explains, “The Earth is alive. One web of life connects us all, breath to breath, and essence to essence. What your mind has forgotten, your body remembers.”

Chas Clifton has written that, if we really want to practice a nature religion or an earth-centered spirituality, then we should “learn where you are on the earth and learn the songs of that place, the song of water and the song of wind.” Science can help us do that, he says. Even if you live in a city, there are still plants and animals all around.

“Saving the earth” can seem remote if you have no experience of the land around you. So one thing you can do to honor the Earth this Earth Day is to find out where you are. Learn to identify the plants and non-human animals around you. “When you understand something about the relationship of the fire and the forest, the river and the willow grove, or the accidental history of the tumbleweed,” writes Clifton, “then you begin to inhabit where you are”.

Here are some things you can find out about where you live:

Or take this bioregional quiz.

3 thoughts on “21 Ways to Celebrate Earth Day: Reconnect With Nature”