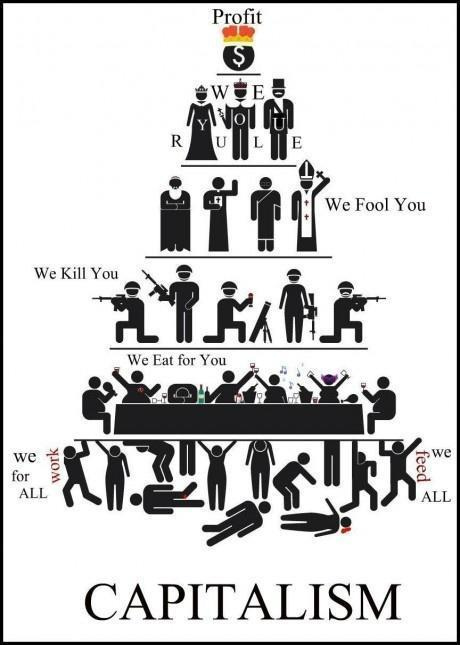 One thing you can do to honor the Earth this Earth Day is to educate yourself about the connection between climate change and capitalism.

Our capitalist economic system is fundamentally incompatible with a healthy planetary ecosystem, says Naomi Kline in This Changes Everything.  We live on a planet with finite resources, but our economic system is premised on infinite growth.  Capitalism demands unfettered growth of consumption, but our survival and that of many other species requires a contraction of humanity’s growth and consumption. Our choice, says Kline, is to fundamentally change our economic system, or to allow nature to change it for us. The first will be hard, but the second even harder.

So we must change our economic system.

We can unlearn capitalist ways of thinking.  Capitalism infects all of our relationships: with other people, with other-than-human beings, and with the Earth.  Consider the way we “value” other people and how we sometimes calculate whether what we get from them is more than what we give in return.  Think about your relationship to the place you live.  Is it a place you “use”, or is it a world you inhabit, cherish, and care for?  We learned these ways of thinking, and we can unlearn them.