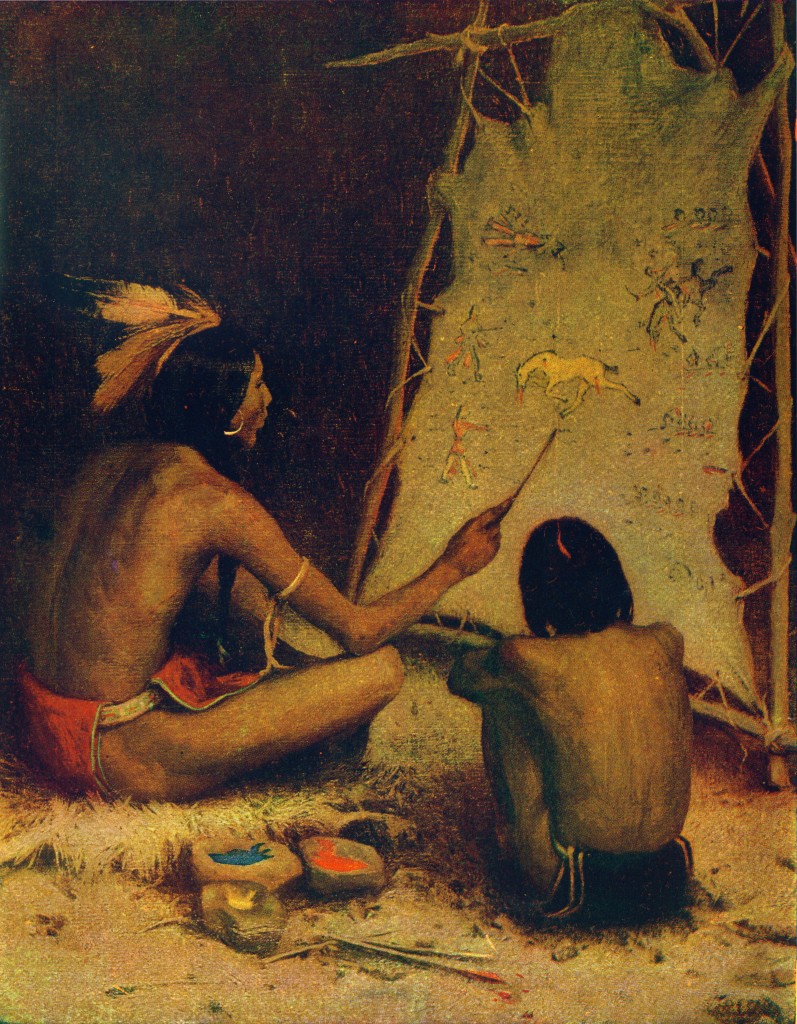 Humanity’s paralysis over the impending environmental collapse is a function of the psychological strength of the myth that things will always be the same. The sun always rises in the morning, and winter predictably (less predictably now) follows autumn which is followed by spring, and privileged people like myself go to work during the week, rest on the weekend, and go on being good consumers, largely unperturbed by war and famine and plague.

It’s easy to believe that things have always been this way and always will be … but they won’t.

It’s likely that our children or grandchildren will live to see a day when our everyday experience, living in in a developed country today at the beginning of the 21st century, will be entirely foreign to the children being born at that time. This is not apocalyptic catastrophizing. It is simply a recognition of the reality of change, specifically climate change. And that recognition is the first step toward making the system-level changes which are needed to address the environmental disaster which is already happening.

The environmental crisis is a result of a failure of imagination—a failure to imagine the disastrous consequences of our current systems and a failure to imagine what alternatives are possible.  What we need is the courage and creative resources to imagine a different world.  Creating art, music, chants, poetry, and fiction can help us to imagine a new kind of society which has only barely begun to be dreamed of.

One thing you can do to honor the Earth this Earth Day is to begin to question the myths which underlie the status quo:

the myth of a human-centered universe

the myth that humans are separate from nature

the myth of an inanimate nature

the myth of perpetual economic growth

and the myth of progress.

2 thoughts on “21 Ways to Celebrate Earth Day: Restory the World”