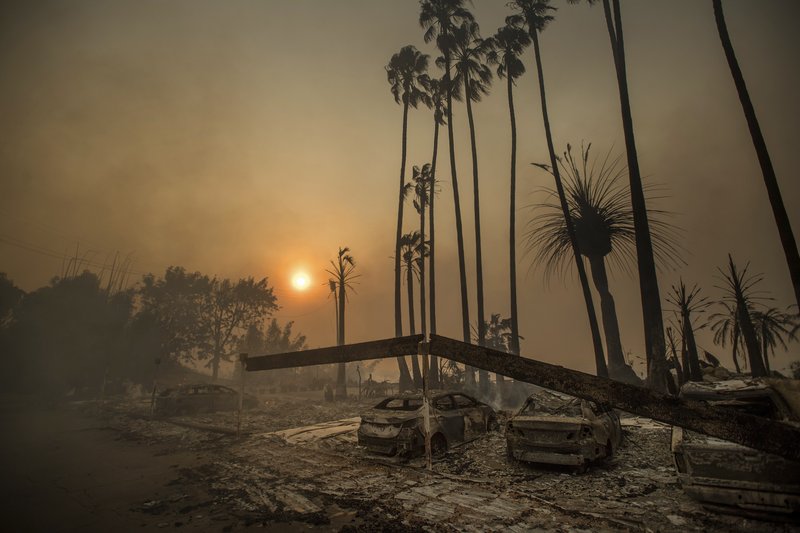 This was a sermon or homily I recently gave at Beverly Unitarian Church, in Illinois, and First Unitarian Church of Hobart, in Indiana, on two consecutive Sundays. I began by showing the clip below, from the HBO series, The Newsroom. In the scene, a deputy director of the EPA is being interviewed by a news anchor.

I love that video. It’s funny, but it’s also accurate.  Except for the part about permanent darkness, everything the EPA director says in that video is true.

I especially get a kick out of the reaction of the producer, when the EPA director says, “The person has already been born who will die due to catastrophic failure of the planet.” And she says “What did he just say?!”

I had my own “what did he just say?” moment a few years ago. END_OF_DOCUMENT_TOKEN_TO_BE_REPLACED