We the undersigned believe that the colonial occupation and exploitation of Wet’suwet’en lands, and all other unceded lands, is illegal.

END_OF_DOCUMENT_TOKEN_TO_BE_REPLACED

I am relatively new to activism, but over the last few years I have been pretty actively engaged in a variety of causes, from the environment to anti-racism to gun control. In addition to writing, Most of my activism has consisted of planning and participating in protests and other forms of expressive activism.

When I first started participating in protests, it was exhilarating. It felt empowering. I experienced for the first time in my life the power of masses of people gathered for a cause. It’s not an exaggeration to say it restored my faith in democracy. It offered me an avenue for action outside of the more traditional modes of political participation (like voting), with which I had become disenchanted.

I never expected marching, by itself, to effect revolutionary change. Rather, I saw mass events as opportunities to raise energy and build solidarity, especially among those who participate, but also among those who witness from afar. When people would ask me if I thought events like the Women’s March and the People’s Climate March “accomplished anything”, I would respond that what those events do is to help people realize that they are not alone, that together they have power when they act collectively, and to motivate them to organize when they go back home.

I still believe all that.

However, over time, I have come to see another perspective as well. There’s three problems that I now see with much of the protesting which we progressives do.

END_OF_DOCUMENT_TOKEN_TO_BE_REPLACED 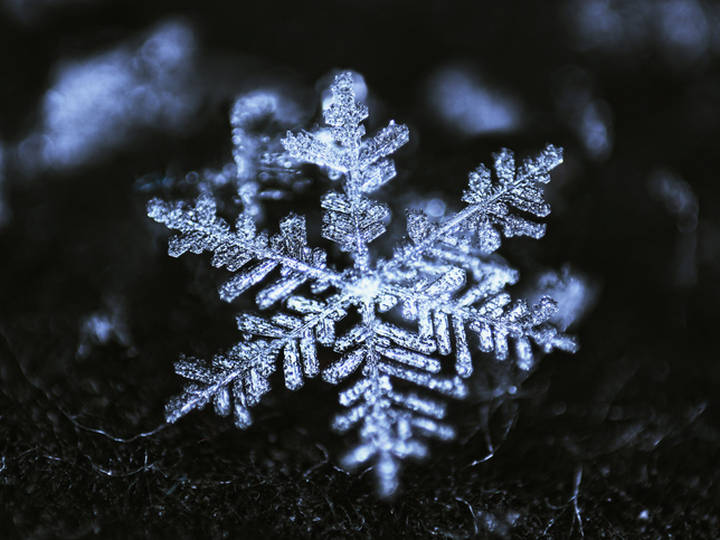 Following the Parkland massacre, I began organizing a protest at a gun show in my home town.  The gun show has been going on at the county fairgrounds for years.  While federally licensed vendors are required to do background checks, private sellers are not.  Because of a state preemption law which prevents counties and cities from regulating gun ownership or commerce in guns (and which creates civil penalties for any county or city that tries to), my county has been unable to do anything to stop it.

END_OF_DOCUMENT_TOKEN_TO_BE_REPLACED

Today, students around the country are walking out of schools to demand common sense gun laws.